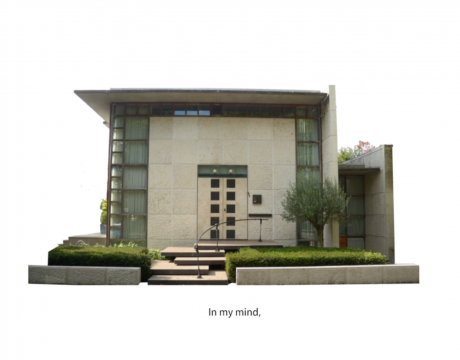 Mux Video Art Festival, Asheville 2016 7.30min HD-filminstallation:Foregrounding text and sound as mainnarrative guides, this film presents itself as narrative as well as visualpresence: slowly, subconsciously transforming in form and tone. The Silent version of Goldcoast was projected on a big screen between trees in the Tolhuistuinen in Amsterdam during Icarus festival 2015; Here it’s silence slowly pulled people in. At Mux Asheville Video Art Festival it was shown with a soundtrack produced by the ... – Read more.